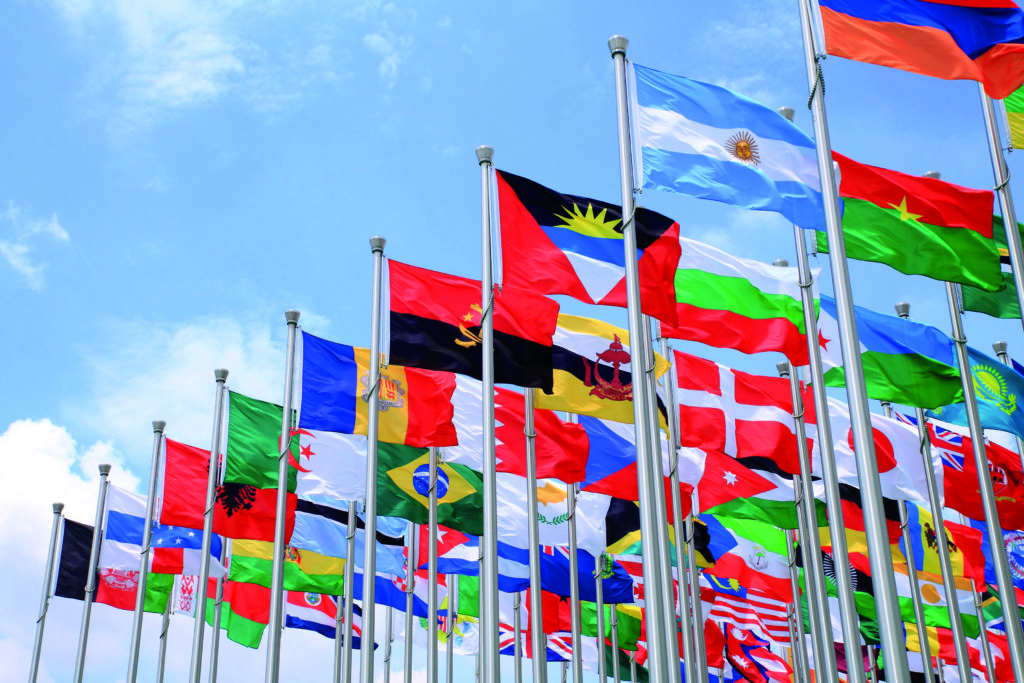 The subject of IELTS for second language speakers is an important one. IELTS can be intimidating for people who speak English as a second (or third) language. Every year, millions of people take the IELTS exam, in over 140 countries. English is not a mother tongue for most of these people. If English is not your first language, this post will help you to understand some important issues.

English as a Second Language

English is a global language. If you can communicate in English, you will improve your chances of gaining access to education and employment almost anywhere on earth. Currently, IELTS is the gold standard for official recognition of English language ability. This poses a challenge for speakers of other languages. However, it is useful to distinguish between types of second language (L2) users of English.

If you are an L2 speaker from a country where English is a dominant language, you have an advantage. This is because you probably use English regularly, as part of your job or your general involvement in the society. In most cases, people in this situation cope well with the listening and speaking tests, but might struggle in reading and writing.

If you come from a country where English is not a common language, you might need to do some more thorough preparation for IELTS. If the language of culture and education in your country is not English, it is a good idea to devote time especially to your speaking and listening skills.

You can see how people from your country, or speakers of your language, tend to score on IELTS here. Of course, people are not all the same, but these general patterns can help to guide you in deciding where to spend your limited time and resources in preparing for the exam.

How Should Second Language Speakers Improve their English?

This is a very important issue because it relates to how people prepare for IELTS. There are two very common misconceptions that cause people to go in the wrong direction.

The first is that IELTS is just a test of basic communication, so you don’t need to do anything in particular to get a good band score. If your English is good enough to get by, so the theory goes, you’ll be fine. Now, it is true that IELTS tests your ability to communicate, but that’s not the end of the story. To do well in IELTS, you need to show a wide range of skills and you need to be able to communicate with some sophistication.

Another common misconception is that L2 speakers need to study linguistics in detail. Many people, falling into this trap, believe that they will improve their IELTS band score by studying the various names given to aspect structures in English, such as “past perfect simple passive”. If you’re curious, this particularly clumsy name describes a phrase like: “the water had been boiled”. Think about it in this way: are you learning something about English that you could not easily answer in terms of your own language? If so, you are probably wasting time. It’s not important that you become an amateur grammarian. It is important that you learn to use English, with less and less effort. If this is happening, you are making progress.

Linguistics give us answers

A famous linguist answered this question for us in the twentieth century. His name is Stephen Krashen. His great insight was in distinguishing the terms “learn” and “acquire”. He showed that there are two different processes that take place when a human takes on a new language.

The first is “learning”, which involves intellectually grasping rules and concepts. For example: “In English, you don’t use the definite article ‘the’ with a proper noun. You don’t say ‘The John’, but simply ‘John'”. Obviously, it is possible to memorize long lists of rules like this without ever actually speaking a word of English.

The second process is acquisition, which is what happens when a child picks up his mother tongue. The child does not think about grammatical rules intellectually. Instead, he attempts to communicate and to understand what people say. This highly complex, but fairly brief process, leads to a real grasp of the language that lasts for a lifetime.

Now, it is useful for you to know the rule about definite articles and proper nouns, especially if you speak a language like Greek, in which you do use the definite article with proper nouns. However, it is much better that you actually acquire this knowledge, to the point that you don’t even have to think about it. In order to improve your grasp of a language in a meaningful way, which is what you need to do if you are a second language speaker taking IELTS, you should focus on acquisition rather than merely learning. You can read more about Krashen here.

The “bad” news is that improving your language in this way is the “long way round”. There is no shortcut, and it will take a lot of work and commitment. However, the truly good news is that it is possible. More than possible, it is extremely common. Think of the huge numbers of people who arrived at Ellis Island with little to no English. Within a space of years, they had learnt to write, speak and work in English. Their descendants became first language users of American English. As they say, necessity is the mother of invention. Now, you don’t need to emigrate to a foreign country and pick up the language by working in a factory, and we wouldn’t encourage you to do so!

What you need to do is improve your English the right way. You also need to avoid wasting time on methods that don’t work. Here are some practical things you can start doing in your daily life:

All of Highway IELTS’ development courses have been developed with this in mind. They all incorporate elements of error correction guided discovery to develop habits that enable better and more accurate use of spoken and written English. All of our courses include a primer, or development phase, geared towards IELTS for second language speakers.

If you feel that your English language skills are not up to par for IELTS, then you need to take steps to improve them. The first thing you should do is have your spoken language skills assessed. Once you have this information, you will be able to decide where to invest your time. Some people need work on a particular skill, while others need a study plan that addresses language ability as a whole. In either case, our academic team are ready to help you get to where you need to be.