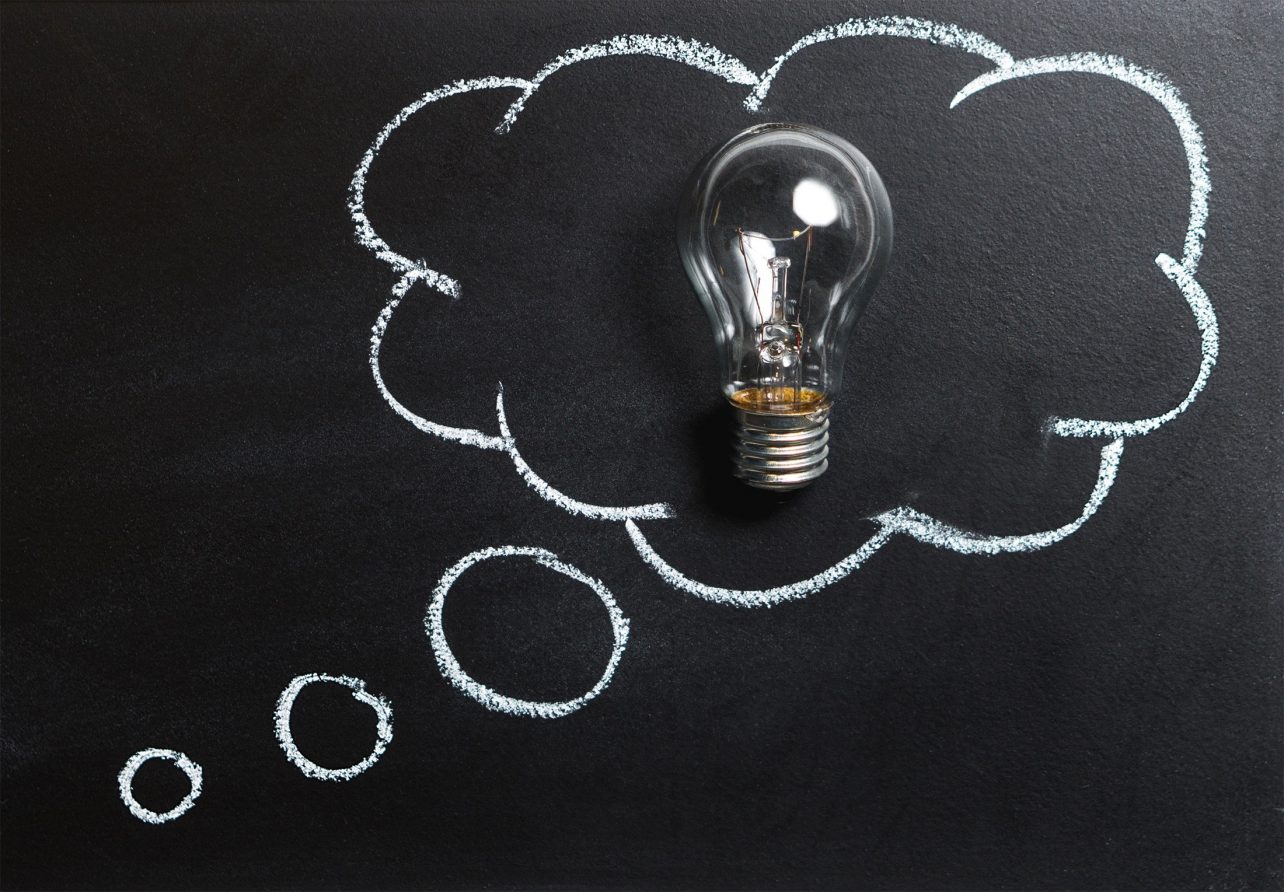 Many people ask us: does the apostrophe matter in the IELTS writing exam? The answer, of course, is yes. Putting an apostrophe in the wrong place, or leaving it out, can damage the impression that your writing makes on your reader. This is because this tiny piece of punctuation carries a lot of meaning. Admittedly, the use of the apostrophe is a very quirky area of English grammar, with a long and complicated history. In this post we will be discussing the relevant aspects of this history, as well as giving you some practical pointers about how to get it right in your IELTS writing exam.

The Importance of Apostrophes in the IELTS Writing Exam

The IELTS writing exam is a test of your ability to communicate in written English. It is not, first and foremost, a punctuation test. However, incorrect punctuation can make it difficult to read your writing. In some cases it can even alter your meaning. There is an important, potentially disastrous difference between these two sentences:

(ii) Where is the ladies’ room?

You can find humorous lists of mistakes like this all over the internet. Identifying the errors in these fun lists is is a useful and entertaining addition to your IELTS preparation journey.

This journey should include a discovery of the apostrophe and its rules. This this will enable you to write more accurately and flexibly. These are key elements of the examination rubric for grammar.

The Apostrophe of Contraction

The written English language uses the apostrophe to indicate where one or more letters have been “deleted”. The grammatical term for this is “elided”. This happens when two words collide together and form a new unit: It is cold  under the conditions of rapid speech, becomes it’s cold. Vowels (a,e,i,o,u) are the most likely to be elided in this way. Therefore, most apostrophes of this type will be used in place of vowels. Consider this short list:

Can I Use Contractions in IELTS Writing?

At this point you might be wondering why we are telling you about this. It’s likely that you have heard contractions are a bad idea for IELTS writing. This is actually good advice. You should avoid using contractions, especially in task 2, because you are writing in a formal context. However, if you are a General Training candidate, your task 1 letter might be a letter to a friend. In this case, you might use contractions (sparingly) to create a more informal, friendly tone. At any rate, this isn’t the only use of the apostrophe.

H2 The Apostrophe of Possession in the IELTS Writing Exam

This aspect of apostrophe use is more important for you as an IELTS writing candidate. In English, the apostrophe is a way of showing that someone owns something. If the ship belongs to the king, we have two ways of describing this:

(i) the ship of the king

Phrase (ii), with the apostrophe followed by “s” is known as the Saxon Genitive. This construction is the descendant of a much older (and more complete) structure in ancient forms of the English (Anglo-Saxon) language. A thousand years ago, you would have said something like this:

Over time, the “es” became shortened to “‘s”through habits of speech, in the same way that “it is” becomes “it’s”. Remember, as we noted above, vowels are very vulnerable to falling away. As you can now see, the apostrophe of possession/ownership actually started out as a kind of contraction. An IELTS examiner in the Viking Era probably would have wrapped you over the knuckles for writing “king’s” rather than “kinges”. This is a partial answer to the confusing reality that we have in modern English, in which one little piece of punctuation has two distinct functions, which look very different on the surface.

For your IELTS exam, it is crucial that you remember to put in the apostrophe of possession whenever you are describing ownership. It can be very jarring when a writer leaves it out. This is becayse the apostrophe is the only thing that makes the Saxon Genitive different to a plural:

(i) the king’s ship (the ship belonging to the king)

The main cause of confusion about all of this is that English also uses the letter s to make plurals, which has nothing to do with possession. The issue gets more complex when we have a plural subject. An example of this is a group of people sharing possession of something. Many of us would agree that it would be a good idea to cut the salaries of politicians, but you can use the apostrophe to be precise about what you mean:

(i) We should cut the politician’s earnings (one particular politician)

(ii) We should cut the politicians’ earnings (a group of politicians)

You will notice that these two sentences sound exactly the same if you read them out loud. If you were having a conversation about this, you would have to add more words to make your meaning clear. Alternatively, you could show the difference with a pronoun: his or their. However, in writing, all you have to do is change the position of the apostrophe. For a singular noun, the apostrophe comes before the s and for a plural noun the apostrophe comes after the s.

At this point, you might be thinking that this is very complicated. You would be right. Many people, even proficient users of English, make mistakes in the use of the apostrophe. Unfortunately, this is just where things stand with the English in its present form. You will need to get to grips with these features in order to really improve your writing.

Another quirk to be aware of is the use of the apostrophe of possession for names ending in s. You are unlikely to need this tip for your IELTS exam, but if a person has a name like “Jess”, you have two equally acceptable options:

Leaving the apostrophe out entirely, however, is not an option.

Exceptions to the Rules of the Apostrophe for IELTS

If you have read this far, we congratulate you. But it gets worse. As with almost any rule of the English language, there are exceptions that you need to know. The most important one for our purposes here is the case of the third person singular neuter pronoun it. If you are describing an animal, company, country (IELTS task 2) or object (IELTS Academic task 1), you might write something like the following sentence. Read both of them, then decide which one is correct before you scroll down further:

(i) In recent years, the tobacco industry has been forced to tone down its advertising.

(ii) In recent years, the tobacco industry has been forced to tone down it’s advertising.

The correct version is (i). Sentence (ii) is wrong because the apostrophe is not needed, even though it is a possessive (the advertising belongs to the tobacco industry). This is simply an exception that you have to accept. To help yourself, remember that the phrase “it’s” is always a contraction (“ it is”) and never a possessive.

Our linguists have studied the most common apostrophe mistakes that feature in IELTS writing. If you have any concerns about your command of the apostrophe, or punctuation in general, our writing course will help you to get to remedy this. This article can serve as a general introduction to the issues, but there is, amazingly, a lot more to be said. Getting some practice in before the test is essential to achieving a high band score.